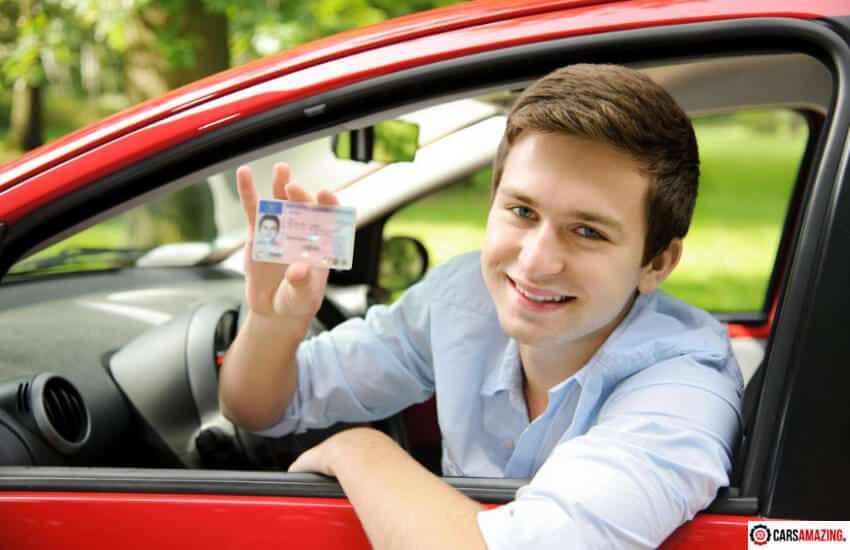 How Can I Check If My Driving Licence Is Real?

Sometimes car owners are not sure if their driver’s license is real or fake. Owners of a fleet of vehicles should have some way of verifying the driver’s licenses of their employees. Otherwise, the company could be at risk of committing some violations because of this lack of control.

In some places, a point system has been implemented that each driver can count on. There are also simple ways to be able to verify if a certain driver’s license is real. Otherwise, a company or a single driver may be exposed to certain problems. In the case of a traffic accident or insurance claims, this problem can be costly.

Most importantly, however, these employers are also susceptible to heavy fines from the police. When traffic accidents occur and are serious, businesses can suffer much of the consequences. All of this can happen if a company’s driver does not have a valid and actual driver’s license.

To verify a certain driver’s license, it is necessary to follow some key aspects. At least this is what is done in some places like the United Kingdom. In most of the first world countries, a driver’s license with specific characteristics is provided. Of course, this is done to avoid this document being very easy to forget.

For this reason, many countries have changed their old paper driver’s licenses. Instead, cards with photographs that include very precise details are often offered. Generally, both the date of birth and the valid driving date must be present and legible on the driver’s license. Also, any driver’s license should not have codes and approval points.

One of the main areas to check is related to the correct vehicle category. In fact, in some countries such as the United Kingdom, there is a minimum legal requirement to be able to drive with a specific vehicle category. Therefore, employers must perform a mandatory task to verify the driver’s license of each employee.

There are a lot of cases where drivers use a very short period to accumulate too many penalty points. So, by implementing the corresponding checks every short period, many problems can be avoided. Here, you can simply prevent the same employee from continuing to drive and make mistakes.

Of course, this is a very useful procedure that allows employers to choose the best drivers. Besides, this allows them to reduce unnecessary costs in paying fines.

Requirements For Verification On A Driver’s License

The following six aspects are the main ones to be able to verify the valid status of a driver’s license. These requirements are usually the same in most countries.

The first letter reflects the first characters needed to write the driver’s last name. Here, the number 9 is used when the number of characters in each surname is less than 5.

The second letter includes some basic numbers from the month of birth. In particular, this is the first and last digit of the year of birth. Also, the second and third numbers are based on the driver’s month of birth.

The third letter is based on the initials of the driver’s name. If the driver has only one name, then the number 9 is incorporated to replace the initial of the missing middle name.

The fourth letter refers to some computer check digits.

The fifth letter is based on the specific license number issued to a particular driver. Specific knowledge of the driver’s license number is necessary to check the validity of this document.

2. Verify The Validity Of The Driver’s License

That is why the renewal is indispensable to prevent a company from having problems with the insurance company or the police. Even in many countries renewal must be carried out more frequently with older drivers. In short, this shorter renewal makes it possible to prevent low-skill drivers from driving on the street.

It is even usually incorporated into a certain hologram on the top of the photograph. This is another essential aspect that is very difficult to copy on a fake driver’s license. A quick way to check the validity of a driver’s license is to compare this hologram with other employees’ driver’s licenses.

Here, the technology has succeeded in enabling many countries to implement verification applications that are easy to use.  In this way, it is much faster and easier to obtain verification of a driver’s license from anyone. In turn, this allows for improved compliance with existing driver’s license regulations.

Access to this type of application often varies depending on the countries that provide it. Beyond that, there are several online portals with the same purpose. This allows many employers to avoid wasting time and money on employees with false driver’s licenses. In turn, this can inform about previous sanctions or convictions of each driver.

Of course, there are specific requirements that may vary according to the category of some specialty vehicles. So, it is not enough to comply with the general requirements of a driver’s license. Simply, the driver’s license will not be valid when the document does not relate to the vehicle the driver is driving.

So, in the United Kingdom, people must have a special driver’s license if they want to drive a minibus. Here it is considered that these drivers can move up to 8 passenger seats in these vehicles with a full normal driving license.

Finally, drivers with large vehicles and trailers must also have a specific driver’s license. In particular, this special driver’s license is required when these vehicles are driven for commercial purposes. One of the most important data is the maximum authorized mass to move with a certain vehicle.

In most cases, the maximum authorized driving mass is up to 3.5 tons. Although this towing capacity may vary, it is the most used by many companies. As of today, driver’s license checks can be performed in different ways. It is even more efficient when these checks are performed by an employer.

On the contrary, when these checks are performed by the police or authorities, the consequences can be more serious. On the one hand, the employer will look for ways to avoid and comply with all requirements. Authorities who detect irregularities will simply fine the driver or the employer.