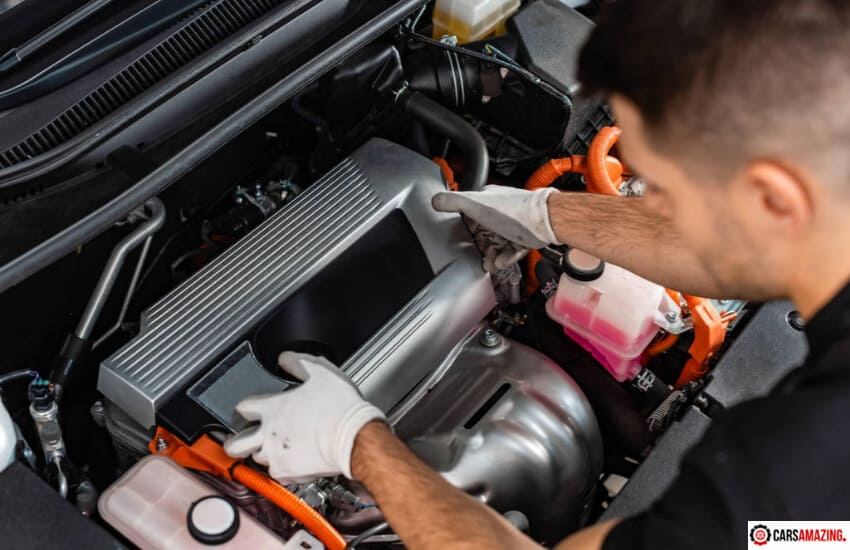 The 7 Most Reliable Engines Ever Made

What Are The Most Reliable Engines Ever Built?

The engines of a vehicle are the main part of the heart of the whole machine. However, different engines have different designs, as they are not equal to each other. This is how we can learn about the most reliable engines that could have ever been built.

While these engines are not the most powerful, they are the ones that offer formidable performance. This set of engines mentioned below has delivered great results to a small group or the general public at large.

One of the most reliable early engines is this Ferrari model. In particular, it is an engine designed by Gioacchino Colombo who also worked on some engine designs for Alfa Romeo together with Enzo Ferrari. This engine was the first of its kind to be of the V12 type.

Moreover, it was one of the most eligible engines to participate in Formula 1 racing. In the first year of this engine, six victories were achieved, which marked Ferrari’s great success. Also, this engine grew from 1.5 liters to 4.9 liters over the years.

This is how we heard about this engine in the 250 GTO. Even the wide variety of achievements and evolution allows this engine to be an undisputed part of the most reliable engines ever built.

Of course, many people would not choose the original Volkswagen Beetle as their primary vehicle. Anyway, it is necessary to consider that the 4-cylinder engine in this car was built 70 years. So, this marks the great success and great reliability of this engine. This air-cooled engine was manufactured between 1936 and 2006.

In fact, in those years control of the Volkswagen factory passed into British hands. In those times the British army required some cars and the Germans needed to produce them. So, Ivan Hirst got the British military to buy 20,000 units of the original Beetle. From this moment on, Volkswagen only achieved excellent results by continuing the production of this engine.

Thanks to the high performance of this engine, not too many refinements will be required when used in large trucks. A minimum level of maintenance was required to reach 350,000 miles. In this regard, the engine produced approximately 440 lb-ft from torque power with a turbocharger bolted to the 6BT of this engine.

In the beginning, this engine was called Buick 215. Compared to the other engines, it was a powerful option, considering its light and small size. However, some design problems arose producing inconveniences in the use of this engine.

Rover’s chief operating officer saw the potential of this engine and acquired the tools and rights. This is how the Rover V8 came about after some changes were made to the original design.

It was 1955 when Chevy took some ideas from Ford regarding the power of V8 engines. In this case, Chevrolet was trying to develop an engine that was efficient and also highly durable. This is how the Chevrolet V8 small block became one of the most reliable engines of its time and to this day.

Even the production of this engine was designed to be included in cars and small trucks. At first, this engine had 4.3 liters and produced 160 horsepower. Over the years it was upgraded to a 6.5 L engine to generate 330 horsepower. Also, in 1996, this engine with the latter characteristics was used for the Chevrolet Corvette.

Despite what would have happened if this company had manufactured and sold more units, this company closed in 1937. However, at that time it had already manufactured one of the most reliable engines in the world. In this case, it was a 6.9-liter inline 6-cylinder engine that offered 265 horsepower. This was possible before the addition of a supercharger.

So, once the supercharger was added, power had risen to 320 horsepower. At the time, it was one of the most powerful cars built during the 1930s. Of course, in later years cars were built that were much more powerful than what this engine offered. In any case, the functionality of this engine was highly reliable with formidable performance.

Also, it was not the most powerful engine, although it offered excellent characteristics due to its design. Here the lack of complexity was a positive point in lowering overall costs.